ONLY ONE HOUR FROM SAN SEBASTIAN

Vitoria-Gasteiz is the seat of government and the capital city of the Basque Country. The city is consistently ranked as one of the 5 best places to live in Spain and it is also well-known for its annual jazz and rock music festivals. The old town holds some of the best preserved medieval streets and plazas in the region. The historical quarters can be accessed via mechanical ramps and an outdoor lift. In 2012, Vitoria was awarded the title of European Green Capital.

Vitoria is rich in natural areas and a just short distance from La Rioja, home to world-renowned wineries such as Ysios (by the arquitect Santiago Calatrava) and the Marqués de Riscal Hotel (by Frank Gehry). 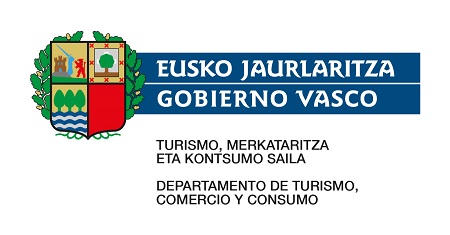